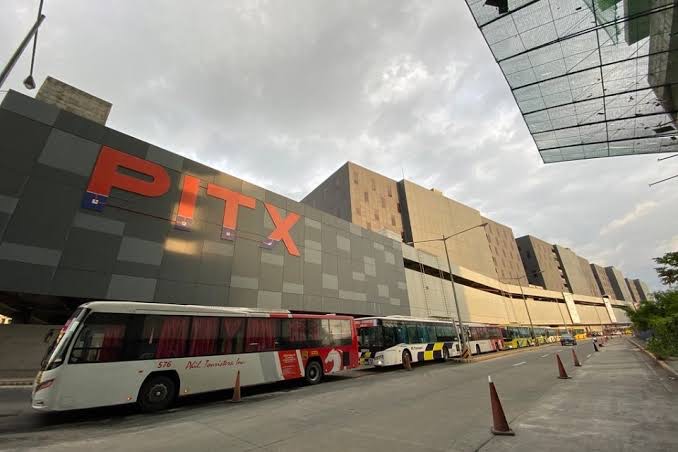 Formerly known as the Southwest Integrated Transport System (SWITS), the Paraque Integrated Terminal Exchange (PITx) is a public transportation terminal in the Philippine city of Paranaque.

Megawide Construction Corporation and the Department of Transportation (DOTr) built and run PITx as part of the Philippine government’s Public-Private Partnership program.

It took the place of the previous Southwest Integrated Transport Terminal (SITT), which had been relocated to HK Plaza in Bay City, Pasay as the (SWIPTS) that is Southwest Interim Provincial Terminal.

Below are the available routes from PITX that you can utilize:

PITX can be accessed via the city buses or other public utility vehicles that run along EDSA, Taft Avenue, Ayala Avenue, Roxas Boulevard, and Macapagal Avenue.

HOW TO GET TO PITX 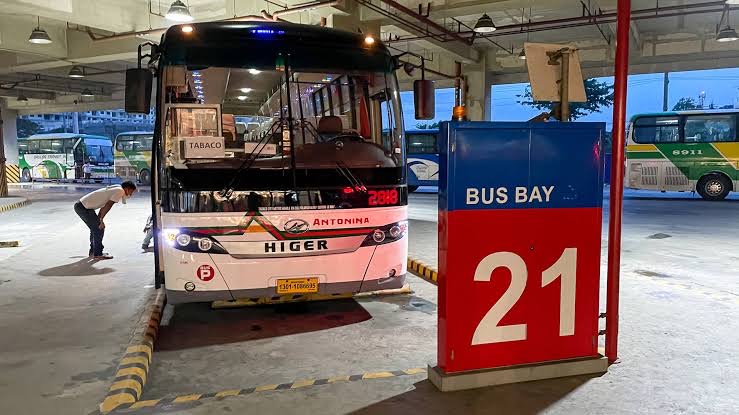 The PITX is located in Paraaque City, as the name suggests. The terminal can be reached through Diosdado Macapagal Boulevard or the Coastal Road.

The Land Transportation Franchising and Regulatory Board, on the other hand, has made commuting to the terminal more convenient through Memorandum Circular 2018-20 dated September 13, 2018, which explicitly orders all city buses, jeepneys, and UV express services whose endpoints are Baclaran and the Mall of Asia, to extend and facilitate passenger transfers to PITX.

Likewise, the board stated that all provincial public utility buses, UV Express service and public utility jeepneys originating in provinces southwest of Metro Manila and accessing via Coastal Road and Manila Cavite Expressway shall discontinue their routes at the Paranaque Integrated Terminal Exchange (PITX) in Coastal Road Paranaque from the date PITX has become fully operational.

If you want to get there and commute from the Caloocan-Malabon-Navotas-Valenzuela area, take a jeepney or UV Express headed for Baclaran from Monumento.

Take the LRT-1 towards Baclaran. Orange jeepneys will transport you to PITX just outside the LRT-1 EDSA Station, across Metropoint Mall.

Take the LRT-2 to Recto Terminal Station if you are coming from Quezon City. Take the connecting bridge to LRT-1 Doroteo Jose Station, then the LRT-1 to EDSA Station, and finally the orange jeepneys to PITX.

From the LRT-2 station at Araneta Center-Cubao, go via Gateway and Farmers’ Plaza to the MRT-Cubao station. Take the MRT to Taft Terminal Station, cross the connecting bridge to LRT-1 EDSA Station, and then look for the orange jeepneys to PITX immediately outside the LRT-1 EDSA Station.

If you’re coming from Manila, take the LRT-1 to EDSA Station, then take the orange jeepneys to PITX.

Ride a jeep from Taft/ Divisoria/Quiapo/Blumentritt to Baclaran, which will take you there.

Take the LRT-1 to Gil Puyat Station, then turn right and go towards Pasay City Academy, then take the shuttle to PITX.

Ride a GT Express Shuttle to Sucat through the Mall of Asia and get off at PITX from Lawton or Roxas Boulevard.

The PITX has dedicated its facilities to the integration of provincial and intra-city bus transfers. The ticketing counter and departure bus bays are at the terminal’s first floor, while the arrival bays are at the second one.

Here’s a step-by-step guideline to getting from PITX to your desired destination:

Examine the timetables displayed on the terminal’s public information displays.

Purchase your tickets at the ticket desks.

Arrive 15 minutes before your flight at your chosen boarding gate. Check your schedule at the screens for any updates, or simply listen to the public speaking system.

When the bus is ready to load passengers, enter the boarding gate by scanning your ticket on the validation machine. Avoid arriving late. Buses will depart on time, and your ticket will no longer be valid after the end of your trip.

Finally, board the bus and take a seat.

Maintain your seat until the bus has completely stopped at the arrival bay.

Proceed to the main entrance and go through the security checks.

To discover your next mode of transportation, proceed to the departure area, first floor.

Step 1: Make your way to the specified jeepney bay area.

Step 2: Locate the PUJ route and queue if necessary.

Step 3: Gather your amount and pay before boarding the jeep.

Step 2: Locate the UV Express route and, if necessary, queue.

Step 3: Prepare your payment before boarding the shuttle.

The Paranaque Integrated Terminal Exchange is operational 24 hours a day, seven days a week. Almost every hour of the day, a departure is scheduled. So, there’s no need to worry about missing your flight; simply catch the next one.

As the first integrated and multi-modal terminal in Metro Manila’s southwestern region, PITX is a landmark project – a land port that feels and functions like an airport, Duterte said during its inauguration, adding that PITX is one of three intermodal terminals planned by the government, the other two being the Taguig Integrated Terminal Exchange and the North Integrated Terminal Exchange in Bulacan.

BOOK A TICKET FROM PITX

You can visit the terminal ahead of time to purchase tickets. You can also book buses from the PITX at https://www.phbus.com/pitx-terminal/

Start typing to see results or hit ESC to close
PHILIPPINES AROMATHERAPY: BENEFITS AND USES BATANES ISLANDS HOW TO APPLY AS SHOPEE PHILIPPINE SELLER STUDENT LOAN PROVIDERS IN THE PHILIPPINES
See all results
Back To Top